The only free cinema in Dubai that will run from November 2015 to April 2016. Movie screenings will be two weekends per month.

The screening dates are as follows: 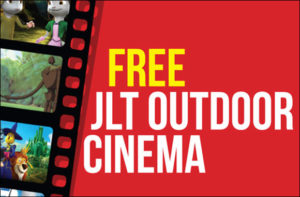