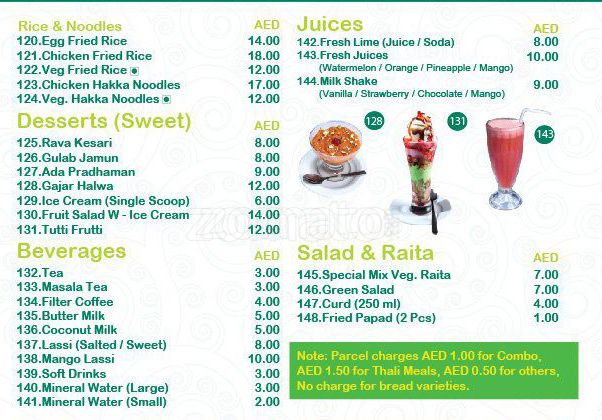 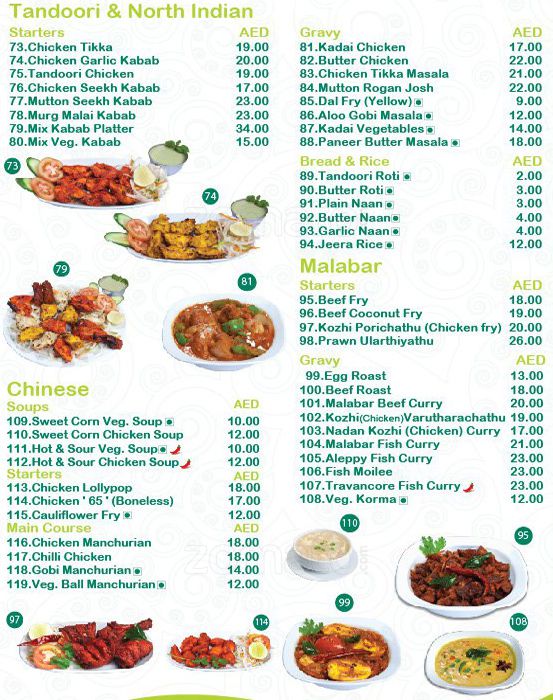 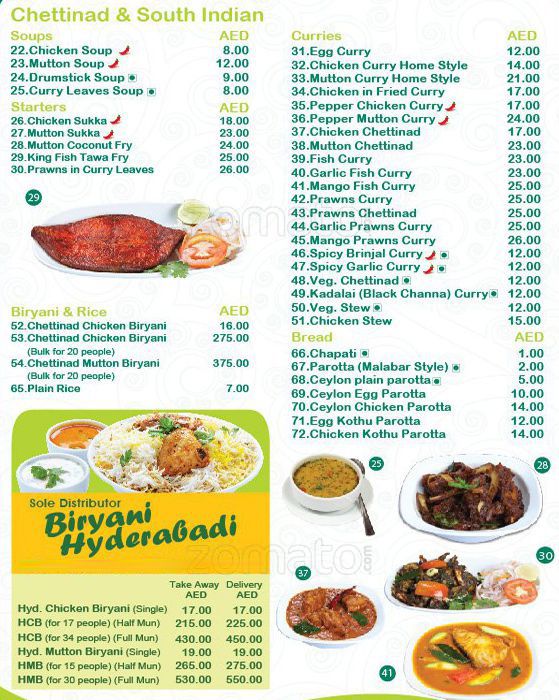 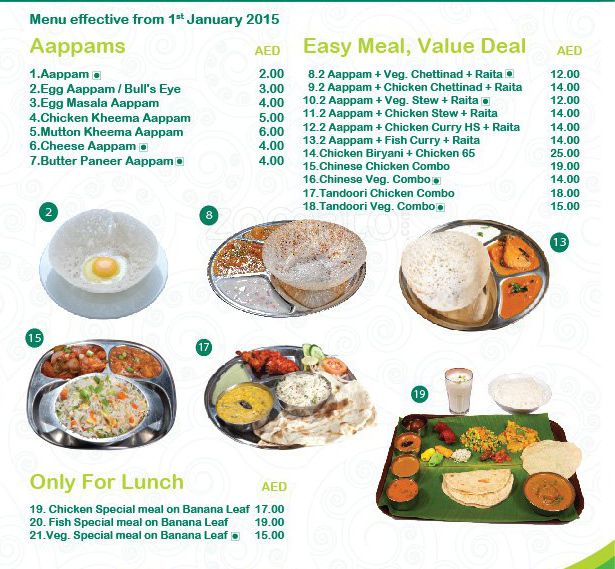 The Aappam – Tracing its roots

Inspired by India’s affection with spices, dishes and culinary masterpieces – Aappa kadai’s special offering to food lovers is the popular bowl shaped pancakes made from fermented rice batter and coconut milk, called Aappam. The origin of Aappam dates back to 1st Century AD when ancient people living in the coastal belts of Tamil Nadu, Kerala and Sri Lanka used to relish this delicacy.

The Aappam, is perhaps the only dish that was cooked in a number of ways and styles by different communities and countries. It was not only popular in south India but also had its influence on Burmese and Sri Lankan cuisines. It is a staple diet and a cultural synonym of the Syrian Christians of Kerala (India) who cook the Aappam in a very distinctive style.

To recreate the magical aromas and flavors of the Aappam from these eras was quite a task. The research team of Aappa kadai has unearthed several ancient and authentic recipes from these lands. This in-depth research gave the Founder and his team the confidence to dish out some of the world’s best Aappams to their customers. Our Aappams are made and served exactly the way they are cooked in traditional homes! 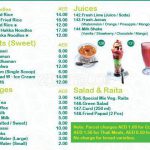 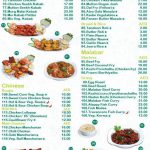 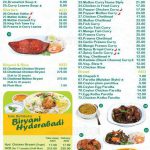 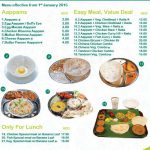